Are Oranges Ok on The Candida Diet?

Oranges also called sweet orange is a fruit of citrus trees called Citrus Sinesis and belongs to family Rutaceae of plant kingdom. Sweet orange is a hybrid of two species pomelo and mandarin. It is produced in most of the worlds countries and covers more than 50% of the citrus production in the world. The top producing countries are Brazil, China, United States, India, Egypt and Mexico. In year 2019-2020, the global production of oranges was 46.06 million metric tons. Oranges are consumed as fresh fruit or in juice form worldwide. 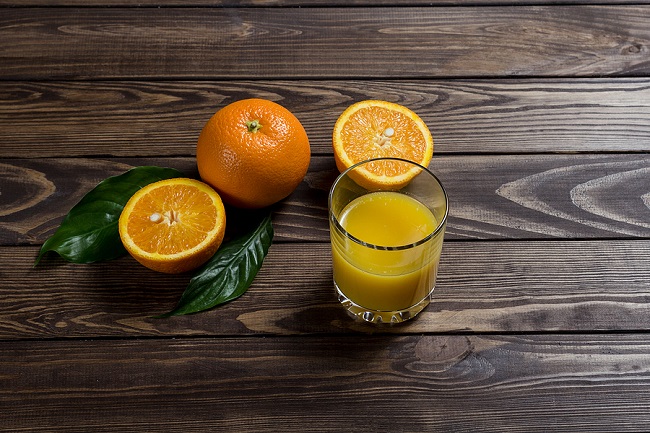 Oranges originated from the Himalayas at the borders of India (Assam), Myanmar and China. In India and China orange has been cultivated since 2500 BC . The first documented evidence appeared in 340 BC from China. Around 100 BC, traders brought oranges into the Roman Empire and from there oranges spread to Africa and then to Spain. The first mention of sweet oranges in Europe appeared in last half of the 15th century. In the new world oranges were introduced by Christopher Columbus. He took the seeds of oranges with him in his 2nd voyage to Haiti. European settlers spread oranges to Florida and St Augustine in the middle of the 16th century.

During the age of exploration a vast number of sailors died due to scurvy, a disease caused by lack to Vitamin C. Oranges, a cure for the scurvy, were first documented in the start of 18th century by Ms. Ebot Mitchell in England and later by James Lind in 1747. In the middle of the 19th century the first commercial orchard was planted in Los Angeles. By the end of the 19th century a seedless orange called naval orange arrived and its popularity spread throughout the USA.

Vitamins and Minerals in Oranges

There are a plenty of phenolic compounds and carotenoids in oranges which act as antioxidants.

Oranges have number of health benefits because of their healthy nutrient contents and the presence of functional bioactive compounds.

The consumption of oranges in moderate quantity does not pose any health risk for normal individuals. Excess consumption can cause abdominal cramps and diarrhea due to high fiber content and intake of high amounts of Vitamin C. It can cause Heartburn in individuals especially those having GERD. Individuals taking beta blockers should be cautious while consuming oranges due to their high potassium content.

Oranges on The Candida Diet

The following nutrition information is for one medium orange 2-5/8" in diameter (131g) and is provided by the USDA.

The glycemic index of an average sized orange runs from 40 to 43, which is about like an apple. Under 55 is considered to be low glycemic. Using 40 as the baseline, oranges have a glycemic load of 6, which is also low.

Orange juice however has a glycemic index of 50 and usually has the fiber removed which quickens digestion and could cause a blood sugar spike, which will feed Candida yeast. A study published in the journal Diabetes Care confirms this. They found that orange juice increased blood sugar levels but eating the whole orange did not have that same effect and helped lower the risk of diabetes.

In conclusion, a couple oranges a week will be ok on the Candida diet.

If you have any questions about the Candida Diet or yeast infections in general, please feel free to contact us from the contact page of this website or talk to your doctor.